“Drop everything and Listen!” Listening is the single greatest gift of Kingdom living. It daily opens our hearts to the love of Father, Jesus and Holy Spirit. However; there is a catch. Dropping everything is the one prerequisite of accurate and effective listening. Dropping what? Let me list a few of the requisites of my journey to Kingdom hearing. See if any of this list applies to you? Prejudices. Preferences. Judgements. Perceptions. Sensibilities. Reasoning. Pet Doctrines. Political Correctness.

Are the aforementioned challenging or offensive to your religious or worldly self-view? Good! The more Jesus offends our world view, the more we become a true Kingdom listener.

Kingdom listening leads to one place; submitting (dropping everything) out of love for our benevolent King. When listening you become increasingly aware of the Kings love and his highest good concerning you! The more I listen, the more my heart embraces Kingdom Grace! What does Kingdom Grace sound and look like?

It is a grace that amazes while it is offending. A grace that appears to be vulgar and offensive to those who choose to turn a deaf ear. “A grace that pays the eager beaver who works all day long the same wages as the grinning drunk who shows up at ten till five. A grace that hikes up the robe and runs breakneck toward the prodigal reeking of sin and wraps him up and decides to throw a party; no ifs, ands or buts. A grace that raises bloodshot eyes to a dying thief’s request–” Please, remember me”–and assures him, “You bet!”

A grace that is the pleasure of the Father, fleshed out in the carpenter Messiah; Jesus the Christ! He left His Father’s side not for heaven’s sake but for our sake. This vulgar grace is indiscriminate compassion.

It works without asking anything of us. It’s not cheap. It’s free, and as such will always be a banana peel for the orthodox foot and a fairy tale for the grown-up sensibility. Grace is sufficient even though we huff and puff with all our might to try to find something or someone it cannot cover. Grace is enough. He is enough. Jesus is enough." - Robert Capon @ Total Peace!!

“Kingdom grace. Jesus taught it, lived it, prepared His disciples to grow in it. After His resurrection until His ascension, He gave further instruction about His kingdom. After Pentecost, they didn't just preach a salvation message so you could go to "heaven".

They also preached Jesus as King of a heavenly kingdom. And there were demonstrations of the power of that kingdom. If you’re listening and paying attention at all, those powerful demonstrations of his Kingdom are increasing exponentially in every tribe, tongue and nation. Fathers heart is that we be imprinted with His Kingdom Grace!

The price for not listening is creating empty forms and substitutes or models and proclaiming them to be “New Wineskins”. In the American version, we have substituted churchianity for the kingdom.

It's comfortable, self-serving, manageable and "about Jesus," but not experiencing Jesus. It’s about going to heaven and getting others to go with us. And it is trying and striving to act like Jesus. Can “I” become? Instead of resting in who “I” already am.

Kingdom people are connected to the King and He through Holy Spirit will do Kingdom work. It seems to me that the kingdom work would look a lot more like what Jesus did than what we do at church.

Maybe; just maybe, saying a prayer and really meaning it so you can go to heaven has replaced the Biblical mandate of presenting our bodies/lives as a living sacrifice. Like Jesus did. Predictable programs cannot replace powerful works. Like Jesus did.

Maybe; for far too many, giving is about supporting staff, programs and building buildings. This tends to replace sacrificial, generous giving to meet the needs of the poor. Like Jesus did. For too many; serving the programs might replace operating in the gifts of the Spirit to edify one another. Like the disciples did.

I spent way too many years going to "church" and all of its activities. I assumed it was doing God's will if it was at the building. And without saying it, the rest of the time was all mine except for daily devotions, an occasional mission trip or an outreach event. I don't want to hear the following words; "depart from me, I never knew you" because I didn't drop everything and listen.

The world desperately needs an encounter with Jesus. And, we ARE the body of Christ, the instruments that He has chosen to do the works of the kingdom. We are the only representatives for the world of the love of God! So; is everything about "church" bad? Of course not.

But, I think we need to spend a lot more time listening. Praying that His Kingdom come, His will be done. Maybe like we really are dependent on Him.” Even though this blog could be considered provocative; my single desire is to encourage you to ‘drop everything and listen!’

For we are those he cares for, and he is the God we worship. So drop everything else and listen to his voice! For this is what he’s saying: “Today, when I speak, don’t even think about turning a deaf ear to me like they did when they tested me at Meribah and Massah, the place where they argued with me, their Creator.
Psalm 95:7 - TPT 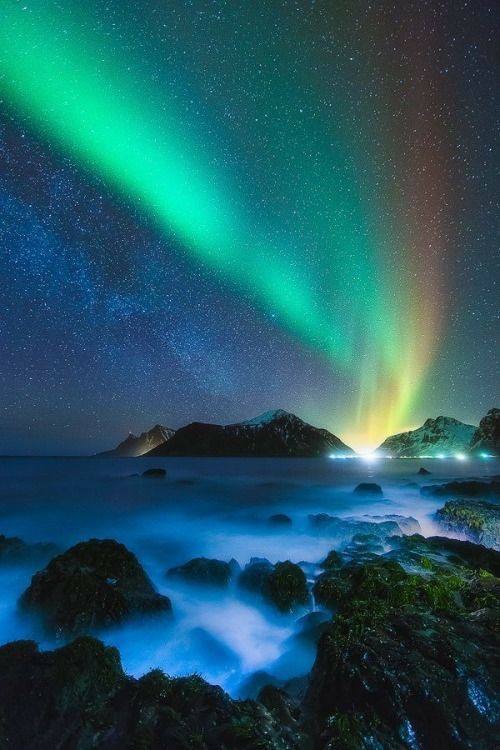